In 2017, our client was subject to bullying and harassment a work as a Senior Administration Payroll Officer. Here's how we helped her get maximum compensation. 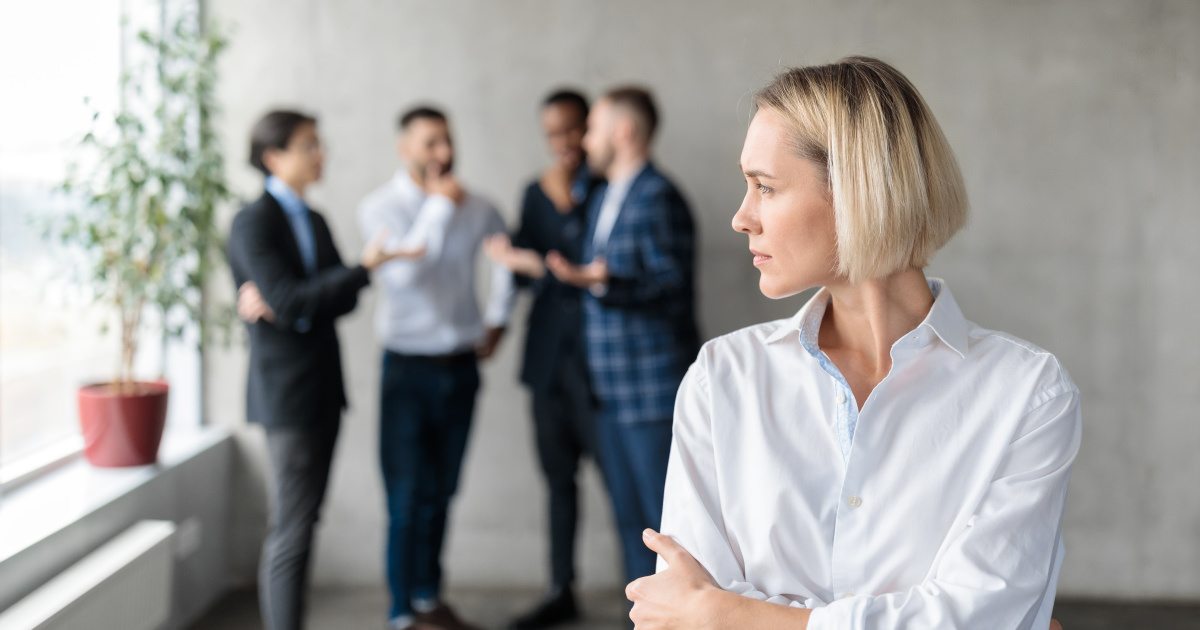 Our client was employed as a Senior Administration Payroll Officer. During the course of her employment, our client was subject to bullying and harassment at work. Our client, during the course of her usual occupational duties, had been the subject of unreasonable requests and expectations by her manager who repeatedly reprimanded our client for lacking performance contrary to her output and performance. The manager repeatedly singled out our client, causing her undue stress and eventually significant psychological disorder which compelled her to leave her job.

State Law Group was retained to assist our client with her workers compensation entitlements against the relevant employer.

Prior to the work-related incident, our client did not have any significant pre-existing injuries or conditions and was able to perform pre-injury duties.

State Law Group began gathering evidence from our client’s treating doctors. An Independent Medical Examination for our client was also arrange. This was to strengthen our client’s evidence in indicating a clear link between our client’s injuries and the actions of her workplace which caused her significant psychological injuries.

The medical evidence obtained established that the nature of injuries suffered by our was a direct result her employment which impacted her ability to return to work with the employer.

State Law Group lodged the claim with the Personal Injury Commission (‘Commission’) – Workers Compensation Division claiming a loss of income as well as past and future medical expenses arising as a result of the subject work-related incident.

A teleconference was held with the Commission between the parties involved. Our expert lawyer represented our client and participated in negotiations with the employer to get the maximum possible outcome for our client.

A settlement was achieved in favour of our client for her workers compensation entitlements.

In 2011, our client suffered a back injury upon crouching waste from a conveyor belt. Here's how we helped him get maximum compensation.
View all Success Stories

Get the right lawyer for your case with State Law Group

Book a free consultation with us today, it wont cost you anything to meet the right lawyer.