In 2011, our client suffered a back injury upon crouching waste from a conveyor belt. Here's how we helped him get maximum compensation. 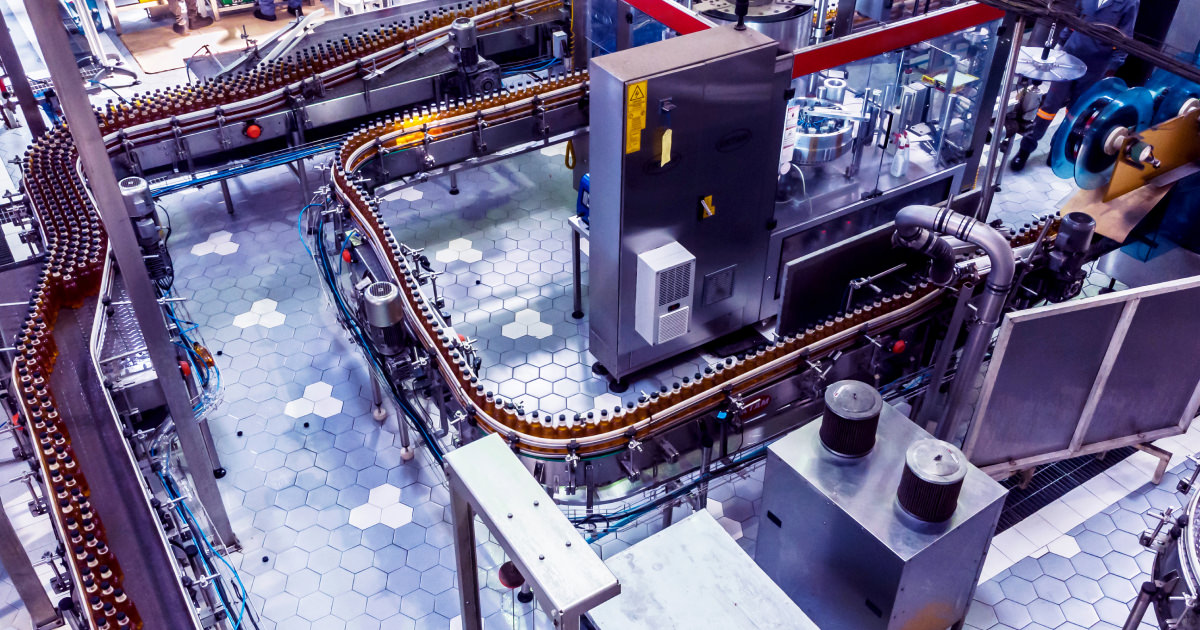 Our client was injured in a work accident on 5 July 2011. At the time of the injury, our client was 46 years of age and was employed as an assistant operator. He suffered an injury to his lower back when he crouched to remove waste from a conveyor belt.

State Law Group commenced proceedings for negligence against his employer, alleging that the employer did not provide a safe system of work, as the Plaintiff was required to manually lift the waste himself from underneath the conveyor belt.   The claim was made in respect of our client’s loss of income and loss of superannuation to the date of mediation, and future loss of earning capacity.

State Law Group gathered evidence from a Safety Management, Ergonomics and Building expert as well as supportive medical evidence.  This was to strengthen our client’s evidence in indicating that our client was subject to an unsafe system of work. The evidence established that unsafe system of work caused our client to sustain significant lower back injuries which prevented him from returning to his pre-injury employment duties and capacity.

State Law Group achieved a settlement at mediation. At the time of the mediation, the Plaintiff was 56 years of age.  The evidence obtained by State Law Group was a primary factor during the negotiations which allowed maximum compensation to be obtain and secure our client's financial future.

Following negotiations, the insurer for the employer agreed pay the sum of $780,000.00 in settlement of the claim.

Woman wins $88,500 with ongoing medical expenses for bullying and harassment at work

In 2017, our client was subject to bullying and harassment a work as a Senior Administration Payroll Officer. Here's how we helped her get maximum compensation.
View all Success Stories

Get the right lawyer for your case with State Law Group

Book a free consultation with us today, it wont cost you anything to meet the right lawyer.